COVID-19 is a new illness that can affect your lungs and airways. It's caused by a virus called coronavirus.

People with an impaired immune system (including due to cancer treatment) are at higher risk of severe illness due to coronavirus. If you are in this group, take extra care to protect yourself from coronavirus. Encourage your family and friends to do this too.

Other general recommendations on preventing infection during your treatment continue to apply – e.g. avoid contact with others who you know to have an infection.

Continue to attend for your scheduled medical care. 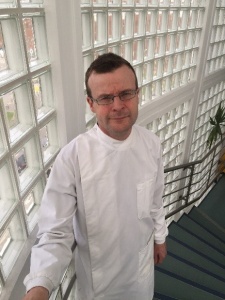 
One important area that NECRET, the Northeast Cancer Research and Education Trust, funds is cancer research. Cancer research is aimed at improving how we treat cancer and the treatments that we have for people with cancer. This is so that we can continue to improve cure rates for people with cancer. Cancer treatment has evolved considerably over the last decades from a point when there were few or no treatments for any form of cancer. We are in the midst now of a revolution in terms of cancer treatments and our ability to treat multiple forms of cancer, even those previously regarded as untreatable, has improved dramatically. One area where this is particularly apparent is in the setting of an aggressive form of skin cancer called malignant melanoma. Previously regarded as an invariable and rapid death sentence when melanoma was diagnosed at an advanced stage, in the last several years several new types of anti-cancer treatments for melanoma have been developed and these new drugs have now made the situation much brighter for people who are unfortunate enough to be diagnosed with advanced melanoma.

This is why clinical trials are so important. Without them, the development of new cancer treatments would stop completely and our ability to treat and cure cancers would not improve any further. Indeed, clinical trials are now regarded worldwide by cancer experts as the cutting edge in terms of cancer treatment because they not only offer people with cancer the opportunity to get what is currently the best standard treatment, but also to get new drugs that are potentially better than current treatments. This is why experts worldwide, uniformly agree that clinical trials, when they are available, are the best way to manage and treat many people who have cancer. This is because, not only is the treatment potentially better in clinical trials, but also,in general, because people with cancer on clinical trials will be monitored (e.g. by scans) more frequently than they would normally be as part of standard practice.

There are many examples of how clinical trials have been useful which are specific to Ireland. The very effective breast cancer drug, Herceptin, was approved in 2006 for the treatment of breast cancer, but because of clinical trials it was made available to Irish women with breast cancer for several years before it’s approval. And thus, because of clinical trials, Irish women with breast cancer were able to avail of this very effective treatment for several years before it was actually approved. Indeed, many women who got this drug in clinical trials before 2006 may not be alive today if they had received only chemotherapy (which was the standard of care for their breast cancer at that time). Other examples are in the field of melanoma, as discussed above. Up to relatively recently advanced melanoma was regarded an almost invariable and rapid death sentence.

Nowadays over the last several years, several new classes of effective drugs for melanoma have been introduced and Irish patients have been able to access these drugs through clinical trials before they were approved for general use. It is ICORG, the Irish Clinical Oncology Research Group, that is the vehicle through which new drugs and clinical trials are initially brought into Ireland. 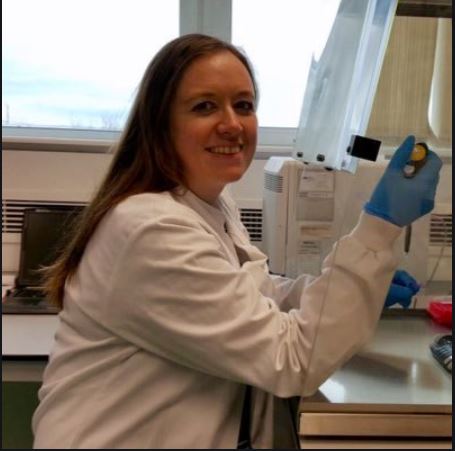 NECRET is proud to support cancer research publications and advances across different cancer types including lung, ovarian, breast and bowel. A listing of these publications can be downloaded below.